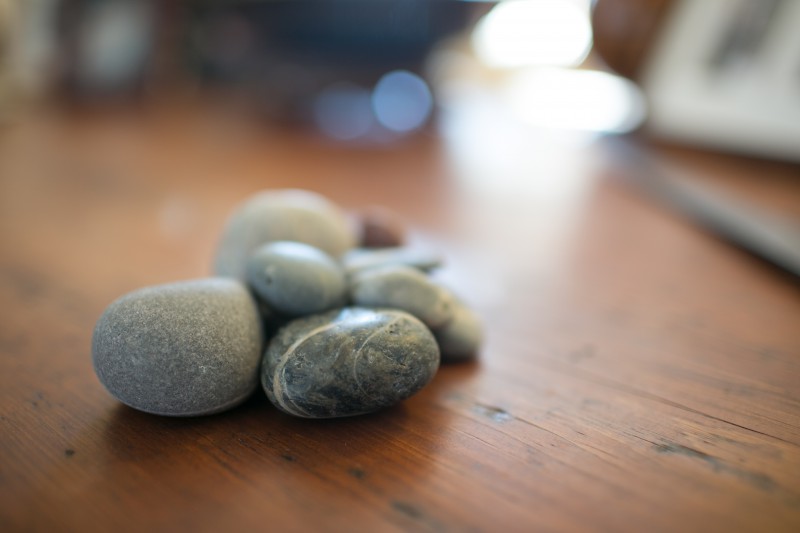 As a reader, I love fantasy that goes beyond my wildest imaginings, but as a writer I am attracted to pieces of our history that set my mind-gears spinning. In The Five Stones Trilogy, almost everything is imagined—but here in our world there are real, historical artifacts that point to the existence of The Five Stones and to Ayda. So, I ask you? What is real? And if you think it, could it not be so?

Happy reading, and may your daylights protect you! Hint: You can find out what the daylights are by reading the books….